This guest article was written by Rebecca Q Jones from the multivariate and A/B testing website Maxymiser, enabling SEO`s to increase the effectiveness of websites by using multivariate testing.
You can follow Rebecca on Twitter: @maxymiser 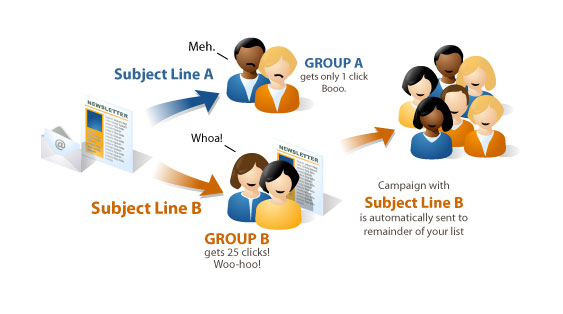 A/B and multivariate testing (MVT) are used to help website owners determine the most effective marketing strategies for their products. Changes to business websites are made based on quantitative testing results, rather than gut-feelings or design bias. Hypotheses can be tested on real customers resulting in actual numbers to prove or disprove an idea.

What is A/B testing?

The simplest of the tests, A/B testing sends half of the website traffic to a “control” version and half to a test version. Any number of elements can be tested for efficacy; a landing page, a site process or a call-to-action. The name A/B is misleading in that the control version can be tested against as many as nine different versions.

What is multivariate testing?

When a number of variables are tested at one time, such as testing the color of the cart button, the thumbnail image and size of each, it is called a multivariate test. The number of variables and the number of versions of each variable determines the number of test versions. If every conceivable combination is utilized the test is called “full-factorial” testing. If not, the design of the test is referred to as “fractional factorial”. Although this form of multivariate testing saves time, it is also less reliable because you may be excluding the best performing factor.

Deciding which testing method to apply can be determined by using the following examples.

When should you use A/B split testing?

You should use A/B split testing when:

When should you use MVT testing?

You should use MVT testing when: 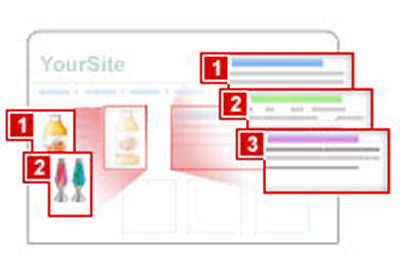 Each testing technique has its own unique advantages and disadvantages. Essentially, the techniques go hand-in-hand. The A/B test finds the optimal website design and MVT would be used to optimize the elements of the site. Any organization must keep in mind, testing is not a one-time effort. Ongoing testing must be performed since markets and trends change rapidly.