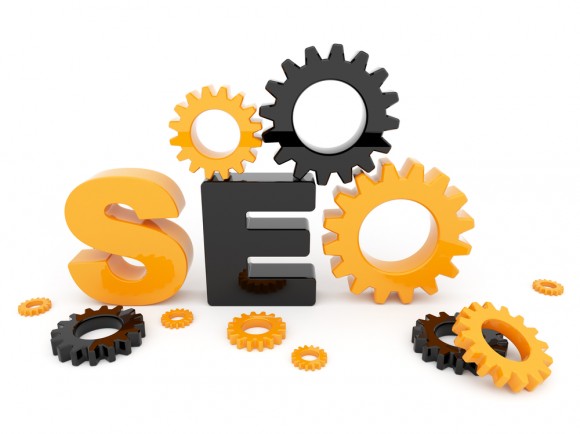 Structured data- whom does it concern?

Webmasters and SEO professionals that handle websites that are related to: 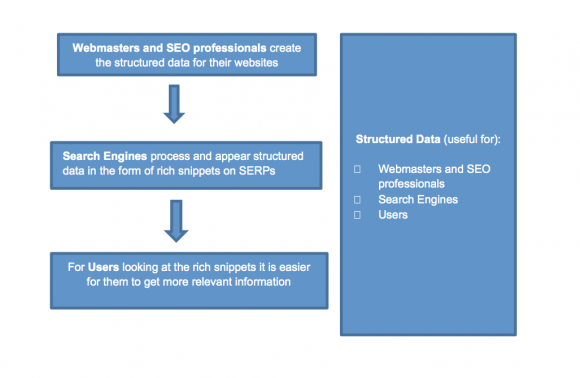 But why are structured data important for the SEO (Users, webmasters/SEO professionals and search engines)?  Their importance lies on 4 factors which are inter-linked:

Data/information that make more sense.  One of the things that search engines are working on and constantly they get better and better is the relevancy of content that they retrieve for users when they perform a query and thus structured data is one step towards that direction with the appearance of rich snippets on our SERPs.

For example when we perform a query for ‘’Scorpions’’ it is most likely that we have information for the venomous species of scorpions but at the same time we get data for the band Scorpions (and was the objective of our query; to obtain data for the band). With the help of structured data search engines help users to identify easier the information they need and they get a plethora of information (e.g Ratings, reviews, price etc.)

Increased visibility on search engines. So far it has not been proven yet that structured data can influence the rankings on search engine results, but what is self-explanatory is the fact that rich snippets are holding more space on the SERPs.

On the SERPs what a user sees are the title tag and the metadescription snippets along with the URLs or the navigation menu snippets, as you can see on the example below (for recipes London broil marinade):

However, when it comes to structured data and how they appear on the form of rich snippets, the users can easily discern the difference in terms of content and that’s why rich snippets bring increased visibility on search engines. As seen in the example below for the same keyphrase, rich snippets appear in the form of ratings, reviews, calories and preparation time. Definitely this plethora of info can gain the attention of users.

As a start if we want to analyze not in depth but just to make a first step and demystify structured data, we can use this site and looking through its source code from which  we can recognize the rich snippets that appear on SERPs. Initially we define the microdata format within the schema.org which is ‘’Recipe’’ .

In order to get the ‘’stars’’ that you see on rich snippets, the itemprop should be placed accordingly and should be defined with its respective attribute: AggregateRating

The 635 reviews appear on SERPs because the itemprop includes the reviewCount attribute which allows webmasters and users to see in the form of rich snippets on SERPs, the number of reviews.

The number of calories (396) which appears on SERPs is attributed to this item type: NutritionInformation, based  on which the respective  itemprop is included and thus it appears on our SERPs.

The overall time for preparation which appears as rich snippets on SERPs is defined by this attribute: totalTime , according to the microdata format.

So with these simple way (e.g using schema.org)  we are able to markup our pages and be easily recognizable by search engines  and for users with rich snippets (which is the visual result of our attempt to markup our page).

Having sorted out notions, like structured data, rich snippets, microdata schema.org, the next post will concern concepts and tools like the Data Highlighter and the Structured Data Markup Helper, describing the process of generating structured data using various examples, so that we demystify this field.