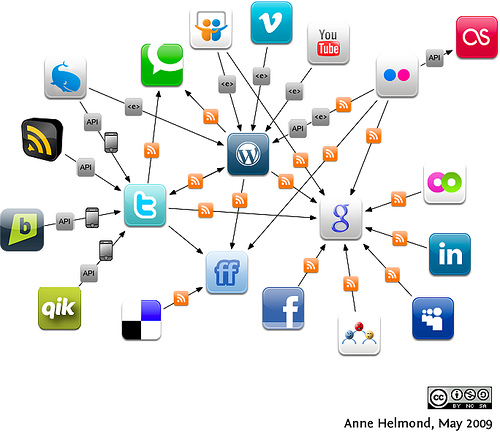 The Social Campaigns should be designed according to the organization’s objectives. In this article we will share with you the actions and the goals of a real life example that can help you understand how social media can be used in order to promote your brand. The subject of this case study is the social media campaign of a luxury hotel.

The hotel’s marketing department had both communication and commercial objectives. Nevertheless this campaign’s main goal was to affect the online reputation of the hotel. The 2 main objectives were: To increase the brand awareness by focusing on the internet users and to build an e-mail database that could be used on the future for Email campaigns. Secondary objectives were to increase the online bookings, the twitter followers, the Facebook fans and the views of the videos on YouTube.

Due to the limited time that we had available, we were forced to plan a short campaign that lasted for few days. Generally even if it is not advised to plan such a short term campaigns, this case study clearly shows that even under these circumstances a social media campaign can be successful if it is well planned and well executed.

The Hotel and the Concept of the Campaign

As mentioned above the client was a luxury 5-start hotel in Mykonos. Mykonos is a Greek island and a top tourist destination, renowned for its cosmopolitan character and its intense nightlife. Due to the above the people that can be reached through social media are the ideal target audience. 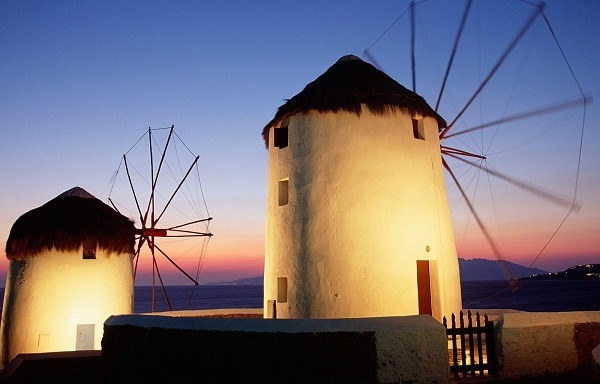 In this campaign we organized a photo contest where the participants could win free nights at the hotel during summer. In order to win the contest, one should become a fan of the Facebook page of the hotel, upload a specific themed photo and then promote it in order to get as many “likes” as possible before the end of the contest.

Crowd sourcing is fun and effective

Crowd sourcing describes the practice in which the objective is to motivate people in order to proceed on actions that finally serve promotional needs.  Even if this is not something new, it is a hot topic mainly due to the increasing number of social media users.

Photo contests and other types of contests in general are less aggressive forms of advertising that can be very effective on social media and that can bring results in a short period of time.

First of all, a year earlier, we had created social media profiles for the particular brand on the most popular social media (Facebook, Twitter and YouTube). During the last year we have made sure that those accounts were active and we regularly posted interesting messages, videos and news for the travelers. By using both ours and client’s online channels, we had the change to promote the contest to a large target audience.

The first thing we did was to produce the material that was needed for the campaign (texts, messages, images, videos etc) and in the Facebook Fan page we created a special tab that was dedicated to the contest. Then we started to promote the contest though our channels and at the same time we used Facebook and Google Ads.

After the launch, people’s response was impressive and the results were remarkable.  The fans of the hotel’s Facebook page were significantly increased and the wall was filled with photos, likes and comments.

All these actions along with the long-term SEO campaigns that we launched in the past for the website of the hotel, lead to successful results in terms of generated buzz, visits and bookings.

The results of the campaign 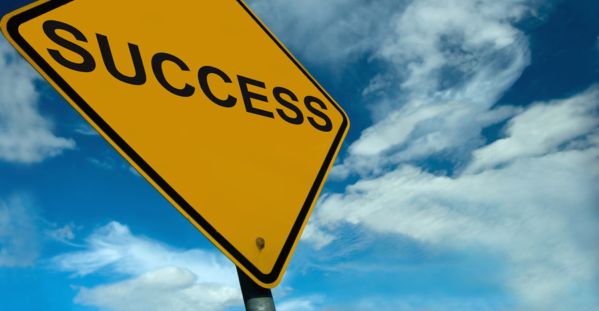 As expected, during the days that we launched the contest, the visits of on the website were increased and there was a lot of buzz around the brand name of the hotel. Here are few statistics:

Additionally the traffic on the website of the hotel and the bookings remained high for a long period after the end of the contest.

The Main Tasks of a Social Media Campaign

The creation of the social media profiles should be done very carefully. Their designs, their texts and their concept should be aligned with the corporate philosophy and they should reflect the image of the organization.

Developing and managing a community within the social media is one of the most important parts of the campaign. The person behind the social media accounts (also called community manager or social media spokesperson) should be a part of the organization or at least, should be trained to carry the corporate philosophy, ethics, mission, brand claim and all the relative objectives.

In practice, the dedicated person is responsible for:

Have in mind that all the above should come naturally in order to reach and interact with your audience and not to force it by artificially increasing your members, fans or followers. 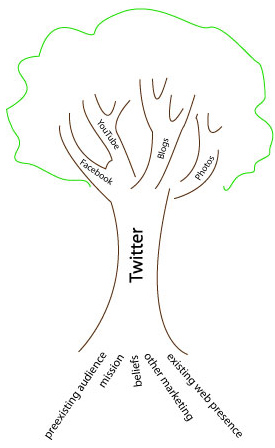 The online monitoring focuses on finding what people say about you or your brand. It can be done by using the search tools of the various social media or by using other external services/search engines.

For example you can use Facebook search to see what people write about your brand name and Topsy search engine in order to trace what people say about your website on Twitter. Even Google can be a handy tool since it gives you the chance to filter the results on social media based on target and time.

Tracking the performance of the social media campaign can be done with various tools (Google Analytics, Tweetmeme, Tweetstats, etc) and it is a very important part of the campaign since it allows you to measure your effectiveness. Even if the objectives of each campaign can vary a lot depending on the goals of the client, one of the most common things that we monitor is the traffic that is generated by the social media campaigns and the conversion rates.

Social Media campaigns are a way to promote your business and increase your brand awareness. Nevertheless in order to be successful you need to plan them carefully and invest the time and the resources that are needed. After all, if you fail to plan, you plan to fail.