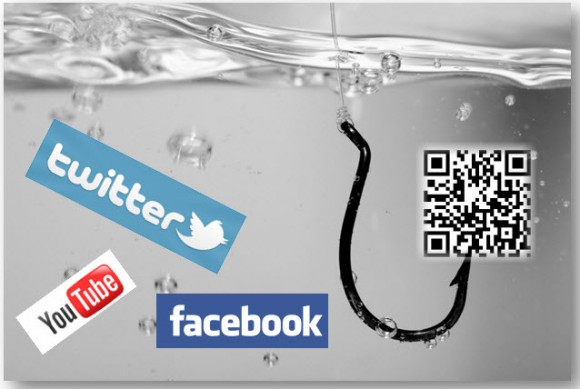 QR (Quick Response) codes can be a fantastic opportunity for marketing agencies/brands.  But what a QR code is and what can it offer in terms of marketing? A QR Code is a matrix barcode (or two-dimensional code), readable by QR scanners, mobile phones with a camera, and smartphones. What can it offer in terms of marketing for a business (either it is a super-market, a restaurant, a hotel or even a museum), will be discussed in the following article using specific case studies in order to comprehend its usefulness.

It is important to examine analytically the consumer behaviour on mobiles in order to find out if the use of QR codes for your business purposes can be effective for the business that you run.  According to Corlett (WSL/Strategic Retail president) retailers have to understand what consumers are doing with their phones. Among the main reasons consumers pull out their phones inside store are:

Another research (the report is based on an Internet survey of 1,702 consumers conducted from Sept. 8 to Sept. 12, 2011) found that shopping apps, which the consultancy defines as everything from a retailer’s mobile e-commerce app and a price comparison app, are the fourth most downloaded category of mobile app, behind games (67% of smartphone owners have downloaded a game), social media (66%), music (57%). At 46%, shopping apps are tied with news apps.

The 35% of consumers who have downloaded a shopping app say they did so to receive in-store deals and sales, while 33% say apps enable them to read QR codes or scan bar codes for product information, and 28% use apps to navigate stores. 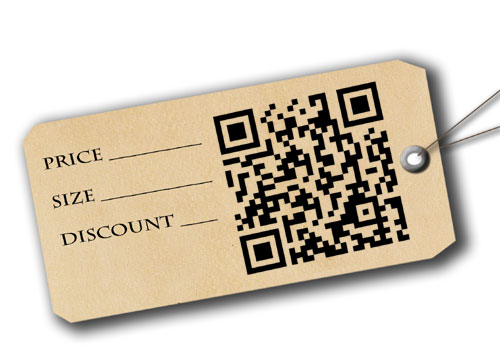 In order to comprehend more effectively the use of QR codes and their diversity, it would be advisable to examine some case studies.

Therefore, the mission of TESCO South Korea was to become number one without increasing the number of stores. Thus, taking into consideration the fact the South-Koreans are the second most hard-working people in the world, TESCO implemented the following idea “Let the store come to people”. So a virtual store is set on the subway and consumers using their smart-phones are able to purchase the products they need. The process is the following:

The company JC Penney released “Santa Tags” which would let the gift giver record a personalize message that would be played when the recipient scanned the QR code:

Greeting cards and mixtapes: Once the recipient of a greeting card selects the QR code which is on the QR card, he/she can listen to his/her mix- tape.

This initiative is made by company MadebyStupid whose main objective is to create unique and interesting ways for brands, musicians to interact with an online audience (via an image, film, social media campaign or experiential campaign).

4. Locations related to art and culture

The Sukiennice Museum inPoland has enabled its users to use their smartphones. The basic question is “How can we draw the tourists’ attention”? The answer is to bring the paintings in life. The Museum created an app that brought painting into life. So by selecting the QR codes, they can see the history of the painting, played by actors…

Also young people could contact painting outside the museum (Find me on Facebook, Call Me, Text me, through interactive billboards)

Result? It was so successful that it was impossible for visitors to get a ticket the first 4 months.  Thanks to the media and the internet, the Museum managed to attract 20% ofKrakow’s population.

The provision of real-time information is not a pie in the sky but it’s a fact.Frankfurt,Germany recently introduced smart posters in train carriages, which provided commuters with travel information, transport connections, special events and points of interest, as well as special offers for travel card holders.

Verizon initiated a competition according to which in-store customers scanned a QR code that shared their competition entries on Facebook; if a friend used that link to buy a Verizon mobile, then the original customer would win a smartphone.

According to R. Brookes of Fast Company, the companies are advised to:

In other words, increase the email subscription list by giving incentives to their users to participate and give their mail. Using QR codes can help you interact with the users within your store.

2. Get the phone ringing

This means that the business could target exclusively the phone number and it is feasible for the engineers of the company to create a code that will dial a predetermined number. Additionally QR codes can generate SMS text messages.

3. QR codes for Likes and Follows

With the advent of social media and social media plugins QR codes can be used to interact with users and increase the Likes and Follows. The process can be simplified with the use of platforms such as Likify. Likify enables you to manage and create QR codes that will connect your users with your social media profile or with the like, follow, share and retweet buttons. 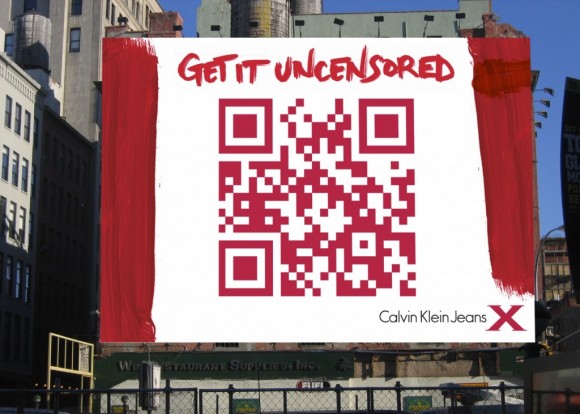 What strategy should be implemented?

Below you will find few general rules which are not binding for the businesses. According to the type of the business (hotel, restaurant etc.) its strategy should be re-defined and re-assessed in order to reach its targeted audience.