On December 9th, the biggest European Internet conference, LeWeb, has successfully been completed. Since we had the opportunity to attend the event, in this article we will share with you our views, our thoughts and the highlights of the conference. 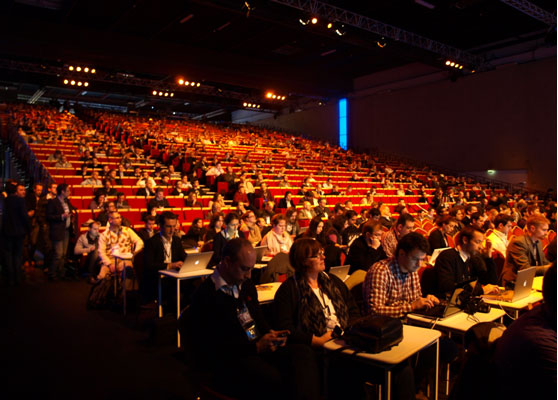 Generally LeWeb can be considered a successful conference. It was efficiently organized with “talk show”-like presentations & workshops, the facilities were exceptional, it was supported by most of the major internet companies and several interesting topics & trends were covered during the event.

Of course this does not mean that there is nothing to improve on the future. LeWeb should focus more on the quality than on the quantity of the presentations and speakers. Additionally it may sounds fascinating the fact that Silicon Valley’s elite was gathered in Paris during the event but we definitely expected to find also the “European elite”. Finally one would probably expect to see more European talents and entrepreneurs  along with an overview of Europe’s input, progress and potentials in the magic world of the web.

The Networking at LeWeb

Generally the most important part of such conferences is not only the presentations but also the networking.  Fortunately in this part the LeWeb organizers have demonstrated state of the art networking facilities.  The various dedicated areas and the social platforms enabled attendees to organize short meetings, to exchange ideas and to interact. This service was priceless for the most attendees of the conference.  For those of you who wonder if LeWeb is worth the ticket price the answer is yes. It was worth it mostly because it gave the chance to people from the same or different industries to interact and discuss potential collaborations. 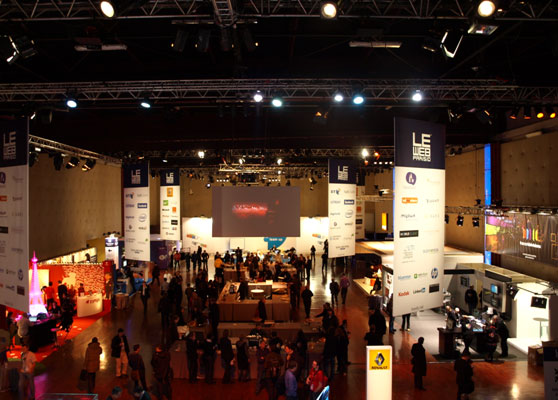 An essential part of LeWeb was the Startup competition judged by a lineup of important people of the industry including Marissa Mayer, Brent Hoberman, Steve Rubel and many more.  Below you can see the winners of the competition: 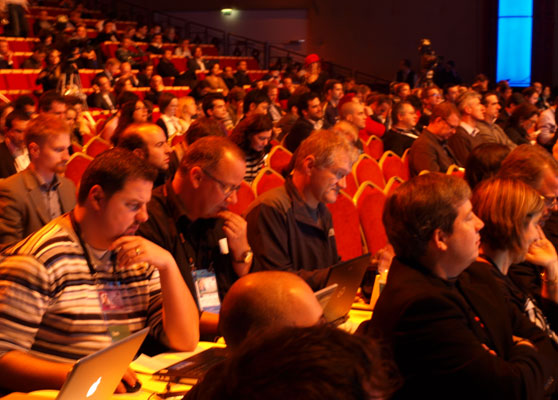 Based on the various presentations and discussions with people from the industry, we strongly believe that the social media (not just as services but as a philosophy) will still be the hot trend of 2011. Thus we will see even more brands getting deeper into social media and as a result this will generate additional needs of measurement, analysis and optimization.

As expected the smart phones will dominate among the mobile devices in the next couple of years and the geo location services will continue being  a hot trend.

Finally the search marketing industry should expect lots changes in 2011: We will focus more on the effect of social media in SEO, on the new features & services that are launched by the search engines, on user behavior and on the way that people interact with their mobile devices. Last but not least SEOs will focus even more on local search that becomes more and more important due to the increasing smart phone penetration.