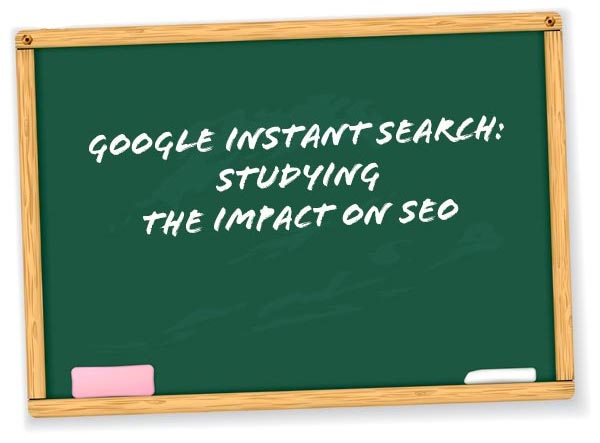 Yesterday Google announced the release of a new search feature called Google Instant. In this article we will examine in detail what this new feature is and how it will affect the search and eventually the SEO.

What is Google Instant?

Google Instant Search targets to change the way that people search, by suggesting to the users popular queries based on their demographics, history and other factors (similar to Google Suggest) and by presenting them the results of the query as they type their input.

In the official Google Announcement they describe Google Instant as “Search as you type. It’s a simple and straightforward idea people can get results as they type their queries.”.

As mentioned in the article this idea is not new since the first demos were built in 1999 and 2003. At that time, the main technical difficulty was how to predict relevant search terms and actually help the user. Obviously this new feature became possible due to the recent Caffeine algorithmic update that changed the structure of Google Index and speeded up the search. Additionally another factor that might have affected the delay of the release was the slow internet connections that were available globally before 2000 (This feature creates lots of web requests per query). 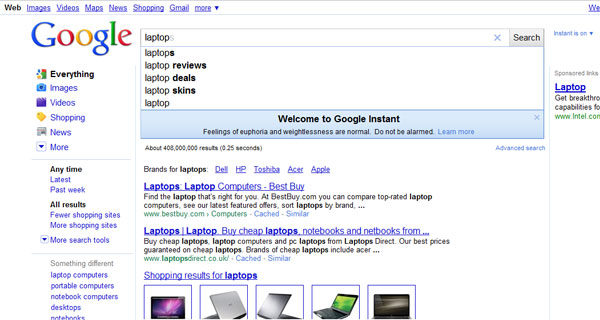 At the moment Instant Search is available in the US on google.com but soon it will be released in France, Germany, Italy, Russia, Spain and the U.K. Non US users can test the Instant search here.

The impact on Search

Obviously the user experience while searching on Google will change significantly. The main target of this update is to make the search faster and more targeted. The user will be able to see the results as he types, he will rephrase more frequently and he will select more often the suggested terms. Certainly this feature will save lots of time and hopefully it will become easier to find more targeted and relevant results.

How SEO is affected?

Even if Google has probably not changed the way that evaluates websites, this update will affect the SEO. The popular terms that Google suggests will be selected more frequently and as a result those terms will be searched even more frequently. It is highly possible that users will select a search result before they complete their input and as a result the SEO professionals will focus more on the short tail keywords. 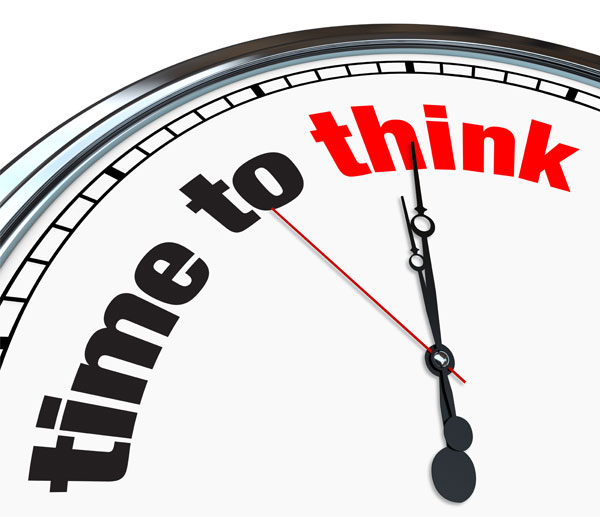 For a long time, Google search has been used by SEOs as Keyword Research tool. Will the new update lead to new SEO activities such as modeling the user behavior before he/she searches the term and focusing on the most popular keywords?

It is certain that this new feature creates a huge amount of Web requests for Google systems. Google has been complaining in the past about automated software that drains their server resources. By releasing Instant Search feature they clearly showed us that they have more than enough server resources to support a proper Google Search API. Will we see such a service any time soon or we will stick with the Google Ajax Search API?

How this change is going to affect Google’s revenues and the click through rates of the Ads that appear in the search results?

Last but not least, it is not certain yet how this update is going to affect the keyword search volumes. Is Google going to change the way that estimates the monthly search volume for every keyword?

Hopefully in few days we will be able to answer lots of the above questions. We’ll keep you informed about this topic and we’ll examine it in detail in future posts.